Lara Croft was born into aristocracy, and was to be married into wealth. But a plane crash stranded her in the Himalayas, and there were no other survivors. Young Lara had to rely on her wits to stay alive. She discovered an ancient monastery, where she recovered an enchanted sword. Naturally, she touched the sword, unleashing powerful magics, and she barely escaped with her life.

After two weeks, Lara finally made her way to civilization, but realized that she wanted to go back. She rejected what was intended for her, and instead chose a different path: exploring dangerous tombs and recovering valuable treasures.

She faces puzzles. Some require calculated action (jumping to a specific location, climbing a certain wall to see what's atop it). To solve other puzzles, she must navigate mazes, time her movements carefully, find and pull levers, and locate keys or other items.

Running through the game level is ill-advised, due to numerous traps: spiked pits; giant boulders that drop from above, crushing Lara's body, walls that slide together, pulverizing anyone caught between them; and projectiles (arrows, blades) flung from holes in walls. Some traps inflict damage, and some are immediately fatal.

Along the way, Lara kills her enemies: men with weapons, wild animals, mummies, dinosaurs, skeletons, giant spiders, demons, gargoyles, wraiths, and dragons. Occasionally, she must use dangerous magics to defeat her foes and seize the gold.

Lara Croft is a murderhobo. 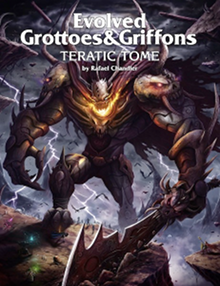 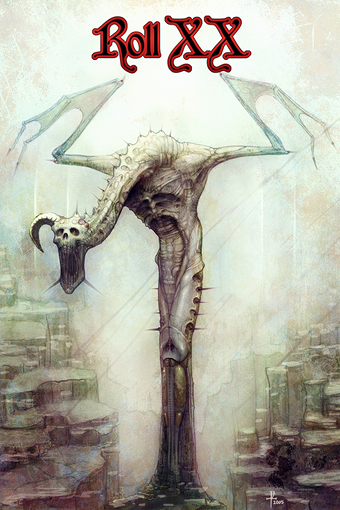 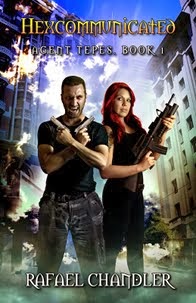